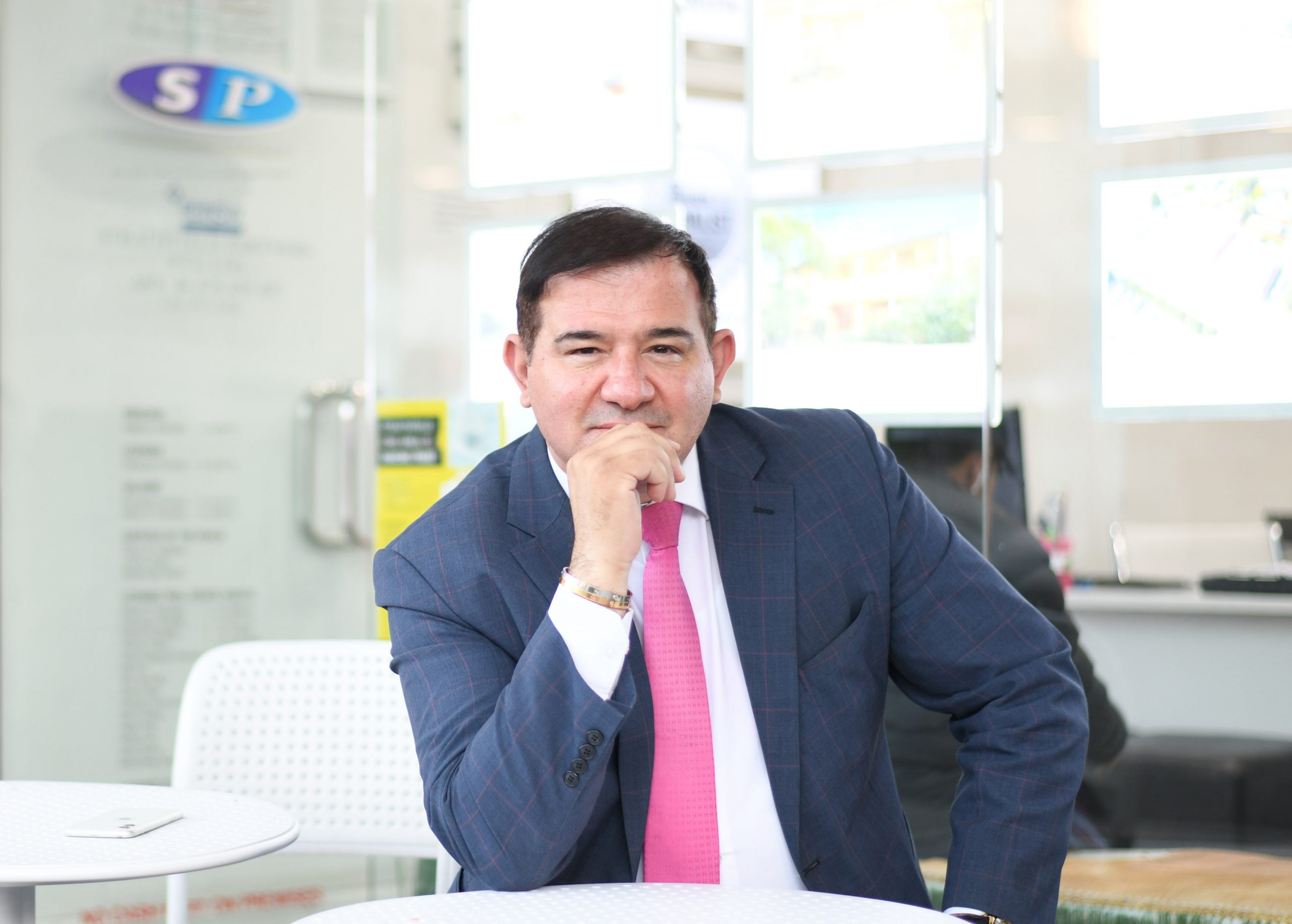 When one door closes, another door opens and this adage couldn’t have been truer for NSW agent Robert Pignataro.

Not long after his job as a solicitor was made redundant, Pignataro happened to accompany his father to a real estate agency where he was to meet his future mentor.

Frank Mees, the owner of Van Dyke and Van Dyke in Strathfield, in Sydney’s west, invited Pignataro to submit a tender for a property portfolio for the Roads and Traffic Authority (RTA).

“Believe it or not I did the tender and we won the portfolio – 1600 properties to manage,” he recalled.

“We won the contract for three years to manage those properties, and I never went back to law after that. I became a real estate agent, and from there, I grew into my own practice.”

Pignataro learned the real estate ropes with the late Mees and found he had a natural talent for the profession.

“Frank taught me everything I’ve learned,” he said. “I suppose I’ve added my own touch and the 21st century to it.”

Switching from a law career into real estate raised eyebrows among some of those closest to him, but Pignataro was confident he was where he was supposed to be. Better still, his background as a solicitor proved very useful.

“Coming from a European background, parents always want their sons to be doctors and lawyers, but I found my niche, and that was real estate,” he explained.

“Plus, the experience in law gave me a headstart because I understood contract law, so it was an advantage.

“As a solicitor, you can only think within the law, you can’t be creative with what you’re doing. But with real estate, we can go into the field and do the background work and be creative, within reason, of course.

“We can pick up a buyer and educate them, and there’s a feeling of success when you’re doing a deal or closing a deal.”

After Mees sold his business, Pignataro decided to open his own. Strathfield Partners started out in 1997 with just three employees, and now, 25 years later, it has 63 staff and multiple services, including residential, commercial and land sales, as well as property management.

The real estate landscape has changed greatly in that time, but throughout it all Strathfield Partners has remained a resolutely solo and independent agency.

“There’s a lot of independent names out there that have now franchised – there’s McGrath, there’s Belle – and they were all at one stage sole offices,” Pignataro said.

“I could have done that, but I would have lost the exclusivity and the prestige I created with one office.”

In his years of owning an agency, Pignataro has weathered many economic ups and downs. During the COVID-19 pandemic, the median price of a three-bedroom house soared by 30 per cent in Strathfield in 2021 and a further 9.2 per cent in 2022 to reach $2.605 million.

But Pignataro said he’s always stuck by his simple business principles of honesty and integrity to achieve success in any market conditions.

“When we first opened it was printed media before the internet, and we didn’t have open houses – we took people in our cars and to the location for both rental and sales,” he said.

“It wasn’t always easy. In the past 20-odd years, I’ve gone through recessions, droughts, bushfires, interest rate hikes and COVID.

“We’ve always tried to sell ourselves to vendors by telling them that we are going to give them the best possible service. Honesty is our policy.

Yet, listing is one of Pignataro’s specialties. His day-to-day routine involves managing the office and staff, while also networking with developers, builders and clients to notch up listings.

Most recently, Strathfield Partners sold 17 Torrington Rd, Strathfield, for a much higher than expected result, and Pignataro put a lot of it down to honesty.

“It belonged to an elderly couple, it was their only asset, and the reserve was $4 million,” he explained.

Over the years, Pignataro’s leadership in real estate has been recognised with multiple awards. In 2019, he was ranked 12th in the Real Estate Business Top 100 Agents, and this year he took out the 23rd ranking.