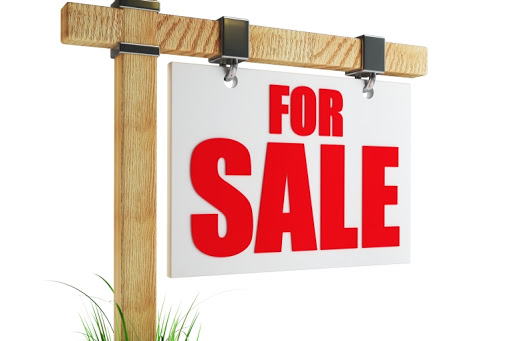 A rapid decline in listings and auctions has forced ‘tyre kickers’ out of the market and is driving deals between buyers and sellers who have little choice but to get transactions done.

The already-slowing residential markets weakened further on an Anzac Day weekend when 99 of the scheduled 434 auctions were withdrawn ahead of time. Just 39 properties of the 224 auction results known by Sunday had sold, with a further 52 sold prior, data provider CoreLogic’s figures showed.

COVID-19 restrictions and a growing uncertainty about employment and the economy are weakening the market, but this has also cut the number of so-called tyre-kickers – less committed buyers and sellers – while people needing to make transactions have stayed in the market.

“Buyers and sellers in the market are serious. They’re not just testing the market. You’re not wasting the first part of the week following up with people who might have been just browsing.”

Mr Fadel’s run of sales in his southern Sydney suburb reflect the needs of sellers and buyers.

But with a housing market recovery cut short by the pandemic that threatens to plunge economies across the world into recession, buyers needing to sell are cutting prices to get a quick sale and others with more flexibility are increasingly lying low, pointing to a much thinner market in weeks to come.

“I think it is inevitable that the majority of vendors will choose to delay their selling decision until there is more certainty in the market,” CoreLogic spokesman Kevin Brogan said on Sunday.

“In particular, auction numbers are likely to drop significantly.”

The decline in auctions and private treaty sales would be dramatic and would inevitably affect prices, Mr Brogan said.

“We are starting to see evidence of a slight fall in values already and this will continue under the influence of COVID-19 restrictions. The magnitude of any impact on residential property values will depend on the duration of the interruption to economic activity.”

The level of uncertainty is also forcing changes in the way vendors sell properties. On the other side of Sydney Harbour, Belle Property Lane Cove agent Simon Harrison was showing potential buyers through a five-bedroom home on Sunday, even though he did not have a firm auction date to offer them.

But with 17 buyer appointments to go through the 21 Alpha Road home on Sunday, he was confident enough to set an auction date.

“It’s adapting to the new selling conditions,” Mr Harrison said. “We’re starting with a ‘forthcoming auction’ to gauge interest. We’ll definitely be setting an auction date – probably in about a month.”