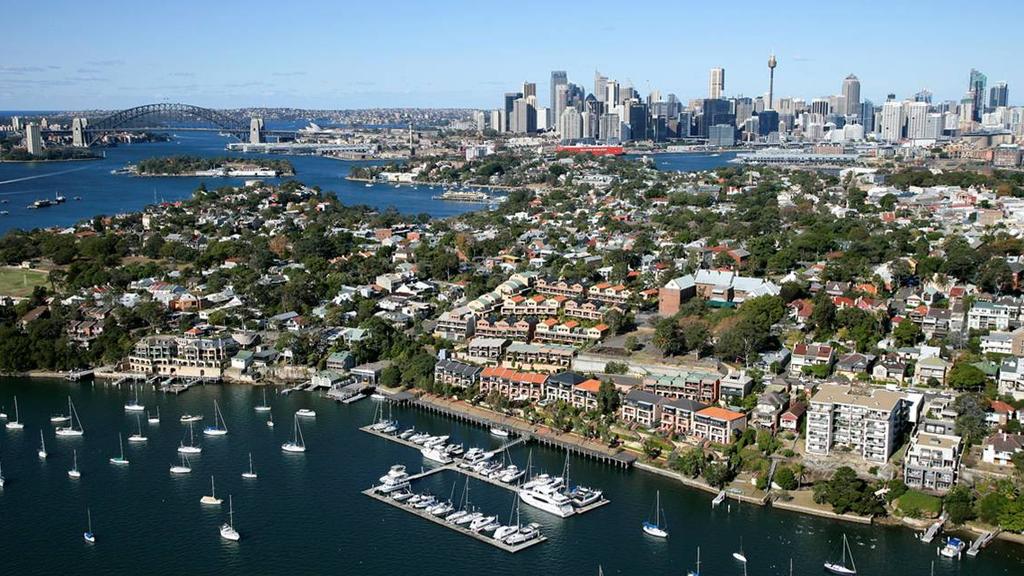 The RBA has maintained the cash rate at its record-low level of 0.1 per cent.

According to PropTrack senior economist Eleanor Creagh, the decision was to be expected.

Acknowledging that many have brought forward their expectations for the timing of the first cash rate hike, Ms Creagh highlighted that many people are pointing to the possibility of rate hikes as soon as June this year.

“In recent months the likelihood of a rate hike in 2022 has increased but the latest Wage Price Index from the ABS did not show a breakout in wages growth, which has not brought the timing of the RBA’s first cash rate hike since the onset of the pandemic forward anymore,” she commented.

She explained that while the latest inflation data was stronger than expected and underlying inflation is back within the RBA’s target range, the board are “explicitly waiting for evidence that wages have turned a corner toward sustained growth and are prepared to be patient”.

“Until there is empirical evidence that wages growth is significantly higher than present, the cash rate is unlikely to be rising. For inflation to be sustainable, wages will need to be growing at a stronger pace,” Ms Creagh argued.

“This would mean August is seemingly the earliest for the first cash rate hike, but it’s likely November this year would be more probable. And even then, it will take some time before the cash rate reaches a significantly higher level, with the RBA looking to maintain full employment and inflation within their target range,” she suggested.

CreditorWatch chief economist Harley Dale also indicated that the RBA’s latest decision is not a surprising one.

“The Reserve Bank of Australia confronts some key uncertainties in the final month of the March 2022 quarter.

“The dynamics have changed yet again from the start of 2022 when conjecture about interest rate rises was considerably more rampant,” he commented.

Among the issues that would have been considered by the board, the chief economist noted that the Ukrainian crisis provides substantial geopolitical uncertainty.

He said: “Damaging economic and humanitarian consequences have yet to play out and discussion of petrol prices here in Australia hitting two dollars a litre won’t be lost on consumers. Consumer confidence has already been trending down for nearly 12 months and supply chain issues associated with the crisis is likely to lead to a higher demand in groceries, sparked interest rates and steeper mortgage repayments.”

Mr Dale also pointed out the lack of business and household certainty surrounding the removal of many COVID-19 restrictions, which means a number of small and medium-sized enterprises (SMEs) “who have battled through the past two years yet are uncertain of their prolonged commercial viability”.

According to him, “this situation crashes into an environment when the leniency previously provided to businesses by financial institutions and the Australian Taxation Office (ATO) is evaporating”.

“We also have yet to see play out how consumers will respond to a post restriction COVID world,” he said.

Conceding that while many are out and about, others “remain reticent to engage in public life in a manner consistent with the world’s ‘new normal’, whatever that may be”, the economist flagged.

“The situation will settle down, but in the interim, it presents a challenge for bricks and mortar SMEs.”