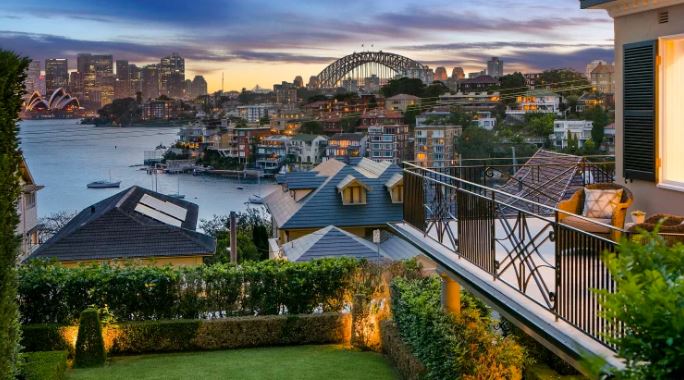 The Reserve Bank has warned that a debt-fuelled surge in house prices could leave households more exposed to financial shocks, as it urged banks not to let their lending standards slip.

With house prices soaring at their fastest pace since the late 1980s, the RBA on Friday said it was closely watching the property market and the risk that ultra-low interest rates led to “over-exuberence”.

The RBA said that so far, Australian banks’ lending standards remained prudent and credit growth had only lifted slightly. But it warned that even if banks did not change their risk settings, a spurt of borrowing by optimistic home buyers could leave households and the wider financial system in greater danger in a future shock.

Despite highlighting the dangers of property overheating, however, the RBA made no mention of any need to dampen the market’s red-hot growth, and said households, businesses and banks were well-placed to deal with any weakening economic conditions.

As low interest rates inflate asset prices around the world — including in Australia’s housing market — the RBA warned there was a risk that assets could be pushed beyond their fundamental value.

“A sustained period of rising asset prices may lead to over-exuberance … with
increased risk-taking and leverage in an environment of accommodative financial conditions,” it said.

The RBA said these risks were greatest for leveraged assets, including housing, which meant it was crucial banks did not cut their credit standards. “[In this environment] it is particularly important that there is no excessive risk-taking by the financial sector,” the RBA said.

“Even if lenders do not weaken their own settings, increased risk-taking by optimistic borrowers could see a deterioration in the average quality of new lending. This would weaken the resilience of businesses and households, and so the financial system, to future shocks.”

Some economists think regulators will inevitably intervene to dampen the housing market, but the RBA has repeatedly said it does not target house prices and is instead mainly concerned with banks’ lending.

On this front, it said Australian banks’ lending standards were “robust” and largely unchanged. The share of new loans with high loan-to-valuation ratios (LVR) had increased in late 2020, but was low by historical standards, it said. The growth in high-LVR loans reflected an increase in lending to first home buyers, who the RBA said were not particularly risky borrowers.

JP Morgan economist Ben Jarman said the RBA’s assessment of conditions in mortgage lending was “benign,” and he did not think Australia would adopt restrictions on loans with smaller deposits, as New Zealand has done.

A key fear during 2020 was that banks would engulfed by a wave of bad loans, but the RBA said the sharp improvement in Australia’s economy meant the rise in banks’ bad loans would be modest.

The sharp rebound in housing had also strengthened household balance sheets, with the share of loans where the mortgage is worth more than the house (known as “negative equity”) falling to 1.25 per cent, down from 3 per cent a year ago.

Banks were well positioned to deal with the likely increase in soured loans, it said, noting lenders had already lifted their provisions for bad debts by about 40 per cent compared with recent years.

Australian banks had also lifted their top-tier capital by $16.9 billion since COVID-19 hit, with more than half of this increase coming from the regulator’s dividend cap, which was lifted at the start of this year.