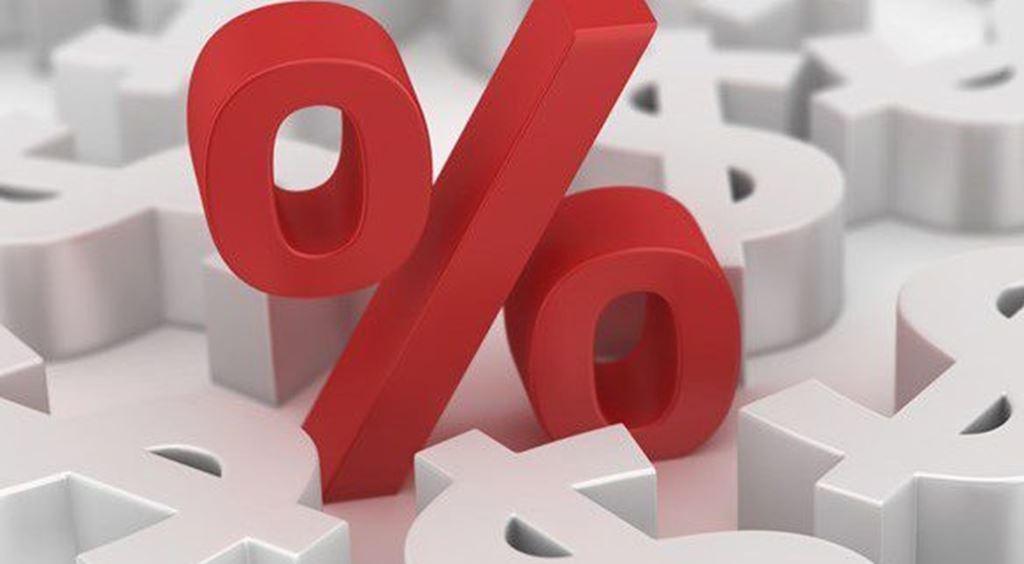 In line with economist expectations, the RBA has kept the cash rate on hold at 0.25 per cent. All 40 experts featured on the Finder website predicted the hold decision.

The decision comes as RBA governor Philip Lowe hinted that the historically low rate will remain that way for a number of years until progress is made towards full employment.

AMP Capital chief economist Shane Oliver said the RBA views the March monetary easing package as continuing to help the economy and the main action now being in fiscal policy.

“There is a significant chance it may cut the cash rate to 0.1 per cent and it may do more aggressive quantitative easing but that would not be for several months. And it remains “extraordinarily unlikely” to cut the cash rate below zero,” Mr Oliver said.

“The next interest rate move of significance is likely to be a hike but with high unemployment and underemployment, lots of spare capacity in the economy and underlying inflation way below target this is at least three years away.”

“If there was a risk of shifting its monetary policy stance, it would be towards greater easing. However, the RBA appears reluctant to deploy additional policy measures. Onus has been placed on the government to provide additional support,” Ms Chan said.