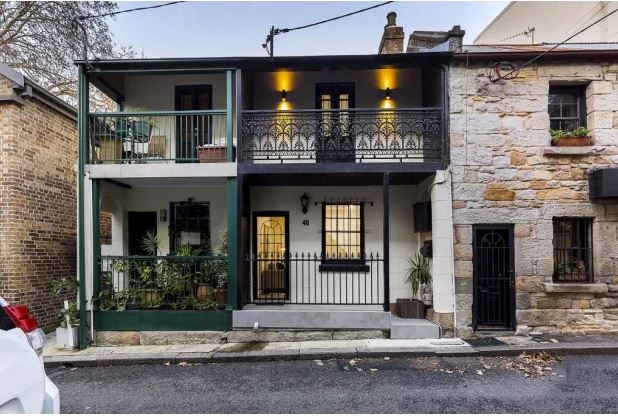 The Reserve Bank had some good news for the Sydney market on Friday, declaring a “strong bounce-back” in auction rates and listings returning to normal levels.

While housing prices in most capital cities have declined a little since May, the rising equity market meant household wealth remained largely unchanged, despite the deep recession caused by the coronavirus pandemic.

“The modest decline in established housing prices at the national level, and the partial recovery in financial asset prices such as equities since March, mean that household wealth was broadly unchanged in the June quarter and increased a little over the past year,” the RBA’s statement of monetary policy issued on Friday said.

Still, the bad news continued for Melbourne where auction clearance rates plunged 45 per cent in July and are set to fall further.

“The introduction of further restrictions in Melbourne in early August will further reduce activity in the housing market over coming weeks,” the RBA said.

“By contrast, following a strong bounce-back, auction clearance rates in Sydney have remained relatively stable in the recent period, at a bit above 60 per cent.”

The RBA update also warned that pressure on landlords was growing and that could weigh on investor demand and property prices.

CoreLogic July numbers show dwelling prices in Sydney have fallen by 2.1 per cent over the past three months, while Melbourne lost 3.2 per cent. Nationally, prices were down by 1.6 per cent.

“Lower rental income could present cash flow challenges for some property investors if these conditions persist, and is also likely to weigh on investor demand for new properties,” the RBA said.

It remains a good time to be in the rental market. Around the country, 5 per cent of tenants have obtained rental discounts in recent months and rent deferrals are running much higher than usual.

Rental vacancy rates are up in Melbourne and Sydney, driven by investors who once rented their apartments on short-stay sites such as Airbnb to tourists returning to the longer-term rental market.

“The increase in the vacancy rate in Sydney has been driven by a larger number of vacant properties – primarily apartments – in the inner and middle ring suburbs,” the RBA said.

“One important factor affecting rental market conditions has been the decline in international visitors and domestic business travel because of travel restrictions.

“This has encouraged some landlords to offer their short-term rental accommodation on the long-term market, increasing the available rental stock.”