The fall and rise of inner-city rental markets 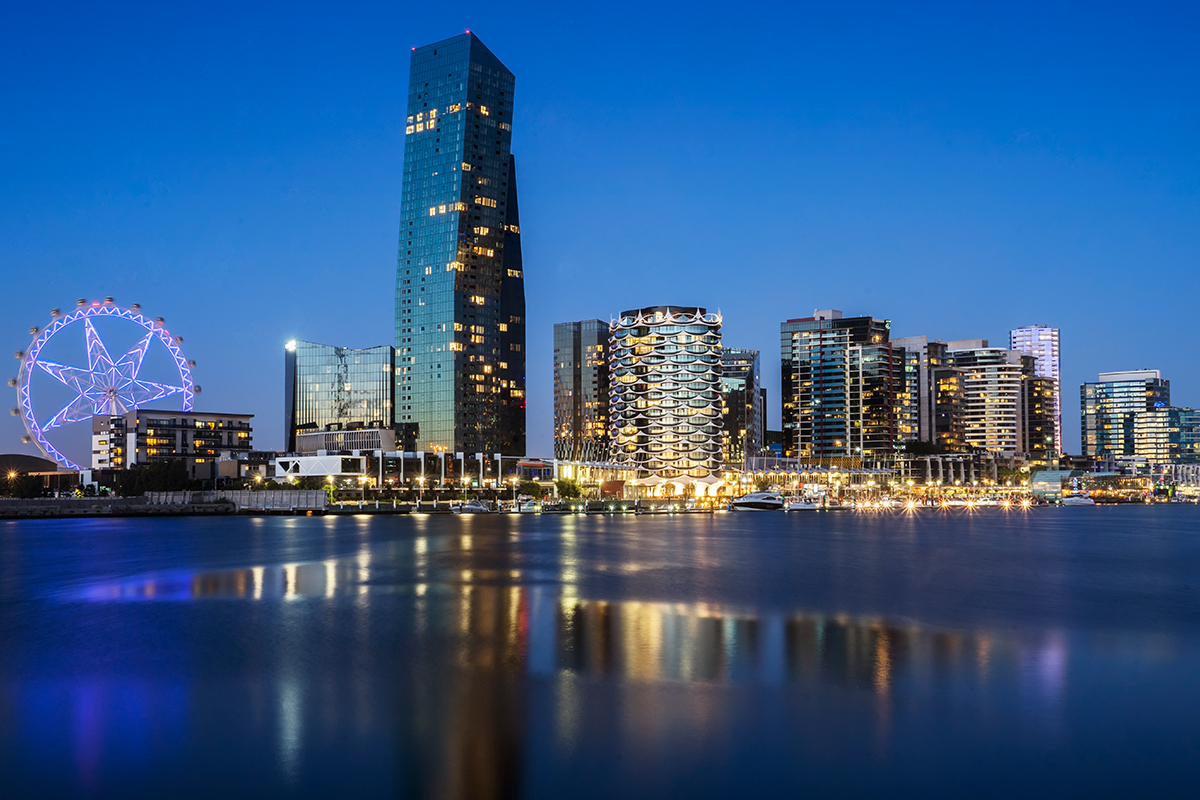 While rental rates are rising at the fastest pace since 2008, a gap has opened up between the rate of growth in house rents compared with unit rents, with unit precincts across the inner city areas of some capital cities recording a much weaker performance through the COVID period to-date.

Overall, unit rents have risen at a slower pace than house rents since the onset of COVID in March last year, with capital city unit rents falling by 5.7% between April and December 2020.  Unit rents have been consistently rising through 2021, but the rate of growth has been lower relative to houses.

However, the more recent trend shows growth in unit rents is catching up to houses. The weaker trend in unit rents follows a similar trend in housing values, where house values (up 24.2% over the year across the combined capitals) have risen at more than double the annual pace of unit values (up 11.8% over the year). The softer performance of the unit sector can be attributed to a range of factors that generally come down to demand and supply side factors.

On the demand side, there has been a preference shift towards lower density housing options during the pandemic, and the abrupt stalling in overseas migration has interrupted tenancy demand around key unit precincts.

From the supply side, the unit sector has only recently emerged from an unprecedented influx of newly built unit projects where construction activity has been skewed towards the high-rise sector of the market.  A large proportion of this newly built unit stock has been centred within the inner-city rental markets, especially Sydney and Melbourne.

However, the performance gap between the two broad property types has been narrowing for several months as rental demand is deflected back towards the unit sector where renting is more affordable.  As rental demand for units improves, the number of advertised rental listings has dropped, converging with the trend in house rental listings which have been consistently falling (figure 4a).
Between March and November of 2020, the number of units advertised for rent increased by 26% across the capital cities while rental rates fell by 5.4%.  Over the same period, the number of house rentals advertised fell by 16% and rents rose by 1.1%.

Inner city unit rentals were the primary driver of the surge in rental listings, with advertised rentals jumping 53% between March and October 2020 across the inner-city precincts of Australia.  At the same time, the remainder of the capital city metro regions (ie excluding the inner city SA3 regions) recorded a smaller 20% rise in the number of units advertised for rent.

The rise and subsequent fall in inner city unit rental listings was most evident in Melbourne. The larger surge in inner city unit listings across Melbourne is likely a factor of a more substantial demand shock attributable to stalled overseas migration, along with the recent unit construction boom being largely concentrated within inner city precincts such as the Melbourne CBD and surrounding suburbs.

Prior to COVID, Melbourne was attracting the largest number of net overseas migrants, with a large portion of these students and visitors who gravitated towards inner city rentals.

Sydney had a slightly lower level of exposure to net overseas migration as a source of rental demand prior to COVID, and new unit supply has been more geographically widespread rather than centred with inner city locations.

One reason for the increased interest in inner city unit rentals is likely to be the price difference.  Through COVID, renting an inner city apartment has become more affordable in raw dollar terms and in relativity to renting a house.  While capital city house rents are up 10.1% since March last year, unit rents remain 0.3% below pre-COVID levels, with inner city unit rents generally down the most.

Across the SA2 sub-regions of Australia, the largest falls in rents between March 2020 and October 2021 have all been in located within the Melbourne unit market.  18 of the top 20 are within inner Melbourne, while Caulfield and Clayton are located in Melbourne’s Inner South and South East respectively.

However, the timing for a ‘normalisation’ of overseas migration rates remains highly uncertain, depending on government policy and appetite for traveling abroad.