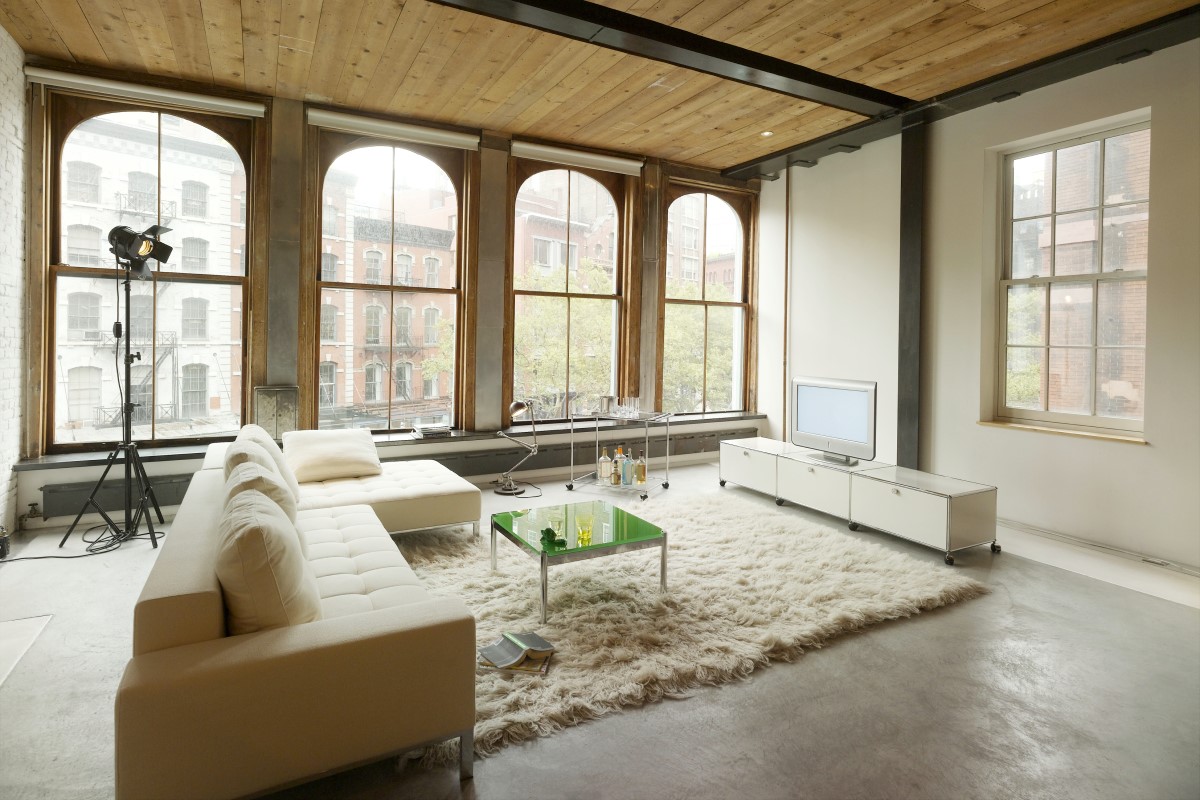 The combined capitals auction market experienced its second busiest week of the year, with 3,562 homes taken to auction. This is up 8.2% from the previous week when 3,292 homes when under the hammer. With volumes remaining high, the combined capitals’ preliminary clearance rate has continued to trend downward for the fifth consecutive week. With 2,933 results collected so far, 75.5% were successful, down from its recent peak of 84.4% week ending 3 October.  Last week reported a preliminary clearance rate of 76.1% which was revised down to 73.0% at final figures. This time last year 70.6% of the 1,728 auctions held were successful.

Sydney had its second busiest week of the year and its busiest week since late March, with 1,290 homes taken to auction this week. Last week, 1,239 homes went under the hammer, while this time last year 840 auctions occurred. The increase in volumes saw Sydney’s preliminary clearance rate continue to fall for the fifth consecutive week, with 75.1% of the 1,086 results recorded so far returning a successful result. Last week reported a preliminary clearance rate of 75.9%, later revised to 74.1%, while a clearance rate of 71.3% was recorded this time last year. Sydney reported its highest withdrawal rate since mid-August, with 13.0% of properties withdrawn.

With a number of the smaller capitals recording record volumes this week, clearance rates began to fall. Recording their highest auction volumes since CoreLogic records commenced in 2008, both Canberra (79.9%) and Adelaide (77.8%) saw their preliminary clearance rate slip below 80%, for the first time in nine and ten weeks respectively. Brisbane recorded a preliminary clearance rate of 80.0%, while in Perth 83.3% of the 12 auction results reported so far were successful. Two of the five auctions held across Tasmania this week reported a successful result.

With lockdown restrictions having eased in Sydney, Melbourne and Canberra, auction volumes have increased by 79.4% since the first week of October. With each week outperforming the last, it’s unlikely that auction volumes have reached their peak. Due to a combination of pent-up supply and seasonal factors, auction volumes are set to rise further through the second half of November.