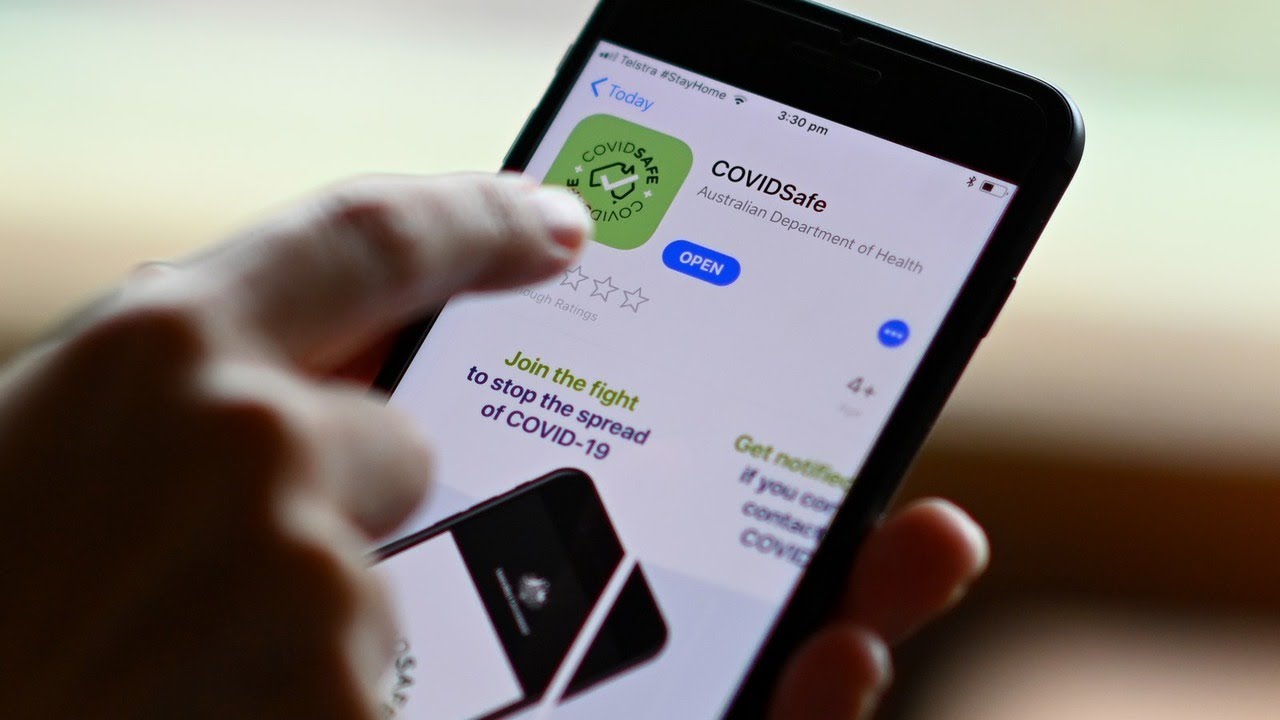 Big employers will urge their staff to download a new contact tracing phone application to help the nation safely return to work as the federal government on Sunday evening launched the critical next phase of the pandemic lockdown.

Health authorities are expecting more than half of all Australians to download the voluntary COVIDSafe contact tracing app, which logs every user who has been within 1.5 metres of a person for 15 minutes or more by using Bluetooth technology to record digital “handshakes” with other phones.

The Morrison government has promised a “triple lock of privacy” to convince Australians their information will not be used for anything other than its sole purpose to aid authorities in halting the spread of COVID-19.

Australians will be asked to give a name, which can be a pseudonym, a contact phone number, a postcode and an age range, and neither their location nor movements will be registered.

Business Council of Australia chief executive Jennifer Westacott said the organisation was working with members to encourage their staff to download the app, with industry hoping it will fast-track the reopening of businesses that have been forced to close.

“Our members employ millions of people, so if their staff download the app then employers have the confidence they need to ensure their workers and customers are safe,” she told The Age and The Sydney Morning Herald.

“This will also greatly extend the national reach of the app, ultimately making us all safer.”

As of Sunday night, there were 6711 confirmed cases of COVID-19 in Australia, with 5539 having now recovered, and a total of 83 deaths.

Commonwealth Bank chief executive Matt Comyn said the contact tracing app would play an important role in further suppressing the transmission of the coronavirus and help give Australians the confidence to gradually return to everyday life.

He said the technology would require broad adoption if it was to be successful.

“The sole purpose of the tracing app will be to contain further transmission of the virus and in doing so help Australia get back to work,” Mr Comyn said, adding he would personally download it.

“Once the economy is gradually re-opened and people feel safe to resume their lives, the app will have done its job and can be deleted from peoples’ phones.”

Federal Health Minister Greg Hunt said the government had gone to unprecedented lengths to ensure the security of the app, vowing to legislate the protection of user data and banning courts from access information from the COVIDSafe app.

He said federal cabinet rejected the urging of the business community to incorporate a digital passport into the app, which could have been used by premises or workplaces to force patrons or employers to reveal whether they had been in contact with a carrier of COVID-19.

“It is the most basic of data, simply about helping to save your life, to protect your life and to protect the lives of our nurses and doctors and those with whom they come in contact,” Mr Hunt said.

“It is voluntary because we believe in that. Secondly, this is, as the Attorney-General has said, probably the safest data that has been provided by any group at any time in Australian history.”

Chief Medical Officer Brendan Murphy said the government would also begin testing asymptomatic people as part of the next round of measures to fight the coronavirus.

He said downloading the app would support “several thousand wonderful disease detectives” in Australia’s public health units who are part of contact tracing.

An alliance of digital rights groups on Sunday urged the Morrison government to ensure all privacy protections were legislated and there was a clear end for when the tracing will stop and the data deleted.

Alice Drury, senior lawyer at the Human Rights Law Centre said Australians deserved to have their privacy protected by laws passed in parliament that provide for “independent oversight and mandatory public reporting of all uses of the data”.

“Designed properly, technology can see us innovate while protecting human rights. Our privacy does not need to be collateral damage,” she said.

Queensland and Western Australia announced on Sunday they will begin easing restrictions over the coming days.

From Saturday, Queenslanders will be able to go for a drive within 50km of their home, ride a motorbike, jetski or boat for recreation, have a picnic, visit a national park and shop for non-essential items.

In WA, gatherings of up to 10 people — indoor and outdoor — will be permitted, while non-contact recreational activities, including picnics and fishing, will now be allowed.